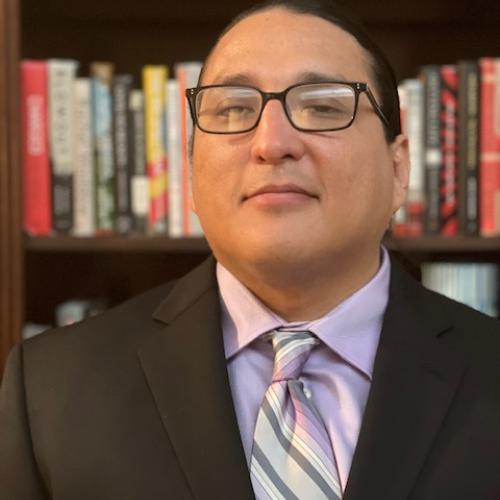 Benny Hernandez III is pursuing his Master’s in Public Affairs with a focus on correctional oversight and urban and state affairs. He has substantial public policy experience on the international, national, and local levels of government, working with the Houston Mayor’s Office on gang issues and with the Texas Civil Rights Project, the ACLU of Texas, and the Texas Criminal Justice Coalition on criminal justice reform.

Outside of his work with PJIL, Benny is developing a project called Street Politicking. His vision is to increase political participation in communities that have been directly impacted by mass incarceration.